But you know, as I thought about it, it's kind of because of the fact that there is so much that's cluttered up Christmas. The great reality of the incarnation that God became a man. That tremendous incomprehensible miracle of divine energy that brought God into human history. We know that.

But even in our own lives because of the complexity of what is happening around us Christmas can be lost to us in a very practical way. I think, for example, that Satan has cluttered almost every good Christian concept with so much needless paraphernalia that it gets lost. Let me give you a little bit of the history of Christmas to show you what I mean.


In the middle of the fourth century the bishop of Jerusalem wrote a letter to the bishop of Rome. And he said I would like for you to ascertain the date of the birth of Christ so that we could establish a date and have a celebration annually. The bishop of Rome sent word back to the bishop of Jerusalem that Christ was born on December And by the end of the fourth century this had become the accepted custom and since then every December 25 focuses on the birth of Christ. Now Bible scholars know that there is absolutely no evidence at all that Christ was born on December In fact, there is not only no evidence that He was but there is some evidence that He was not.

Well why then did the bishop of Rome do this?

The wild winter revelries of the pagans must be sanctified by Christianity therefore, we will impose our celebration of the birth of Christ on the pagan celebrations and sanctify them all. It was a nice thought. But it was dead wrong.

The Boy Who almost missed christmas...

Because what happened was the heathen festivity went on and the church was unable to make them conform to the sanctification of the true Christian celebration. And so what you have now is a strange weird marriage of the pagan and the Christian that we call Christmas. Let me give you some illustrations. To the Romans the month of December was important because it marked what is known as the Festival of the Saturnalia. Saturn was the god of agriculture and they were then holding this great feast and involved in orgy and prostitution and all kinds of drunkenness and everything in honor of Saturn that he might begin to bring the spring so that crops might be grown.

North of the Romans was the barbaric northlands. The Northland people had a great celebration during December known as Yule.

21 Little 'Elf' Details That You Missed The First Time Around

And in the Yule season and the Yule celebration they honored the gods Odin and Thor. If you're from Minnesota you understand that. Those are the people who originated in those lands. And it involved festivals, music, drinking and so forth. To the east and persia at the time of December they worshipped Mithra, the god of light. In England to the west the Druids who were involved in strange priestly worship engulfing demonic and occultic powers were gathering sacred mistletoe for their sacrifices which they made in the month of December.

And when all of the mistletoe had been gathered and passed around the people then there would be the sacrifice of two white oxen and the mistletoe were then to be taken back into the homes and they were to be hung in the homes and anytime anybody came under the mistletoe he was to immediately embrace anyone else under there, it was an effort to reconcile people whether they liked it or not. And that's where the mistletoe came from. The drama of the crib which we know as the manger scene was popularized by St.

Francis in the thirteenth century. Three hundred years later Luther picked up the idea of a Christmas tree and brought a tree into his house and put candles on it to symbolize the sparkling stars and the sky over the forest. The trees and trinkets hanging on them had been part of the festivals of the pagans for centuries.

Holland got into the act by giving us their favorite saint, St. Nicholas was a white bearded bishop of Asia Minor who was such a popular fellow that when he died it was believed that he came back every December 6th. And St. Nicholas would come back every December 6th and he would ride through the streets on a white horse and all the little Dutch kids would put their wooden shoes out on the porch and as he came along he would put goodies in the shoes of the good kids and where there were bad children he would leave a switch for obvious reasons.

And the Dutch called St. Nicholas Sinterklaas and we got Santa Claus. Caroling started in the fourteenth century along with jesters, musicians and mummers who went around with funny masks and even today they still have a mummers parade, I think it's in Philadelphia, isn't it? I was wondering where stockings came from. You know, hanging stockings up? It seemed a little strange. And I read a little bit about that and I found out that Sinterklaas, St. Nicholas, Santa Claus, whatever, was going through his act one year of putting things in the shoes and I guess he got pretty good at that so he started flipping things into the chimneys.

And in one home, anyway, some folks had hung their stockings underneath the fireplace to dry them out over night and the stuff he was flipping in was landing in the stockings and that's where we got stockings. Not very theological, is it? Christmas cards began in , they were printed in London by a very enterprising man named Sir Henry Cole who was the owner of an art shop and saw it as a way to make a lot of money.

And all the first Christmas cards printed for him were printings of drinking scenes. What a mess, frankly, Christmas is. No wonder so many people miss Christmas. With all the paraphernalia and the trappings around it the simplicity of the birth of Christ is literally drowned in a sea of paganism. You say, well I guess it's true that today people miss Christmas. And all you have to do is look around and you know it, don't you? 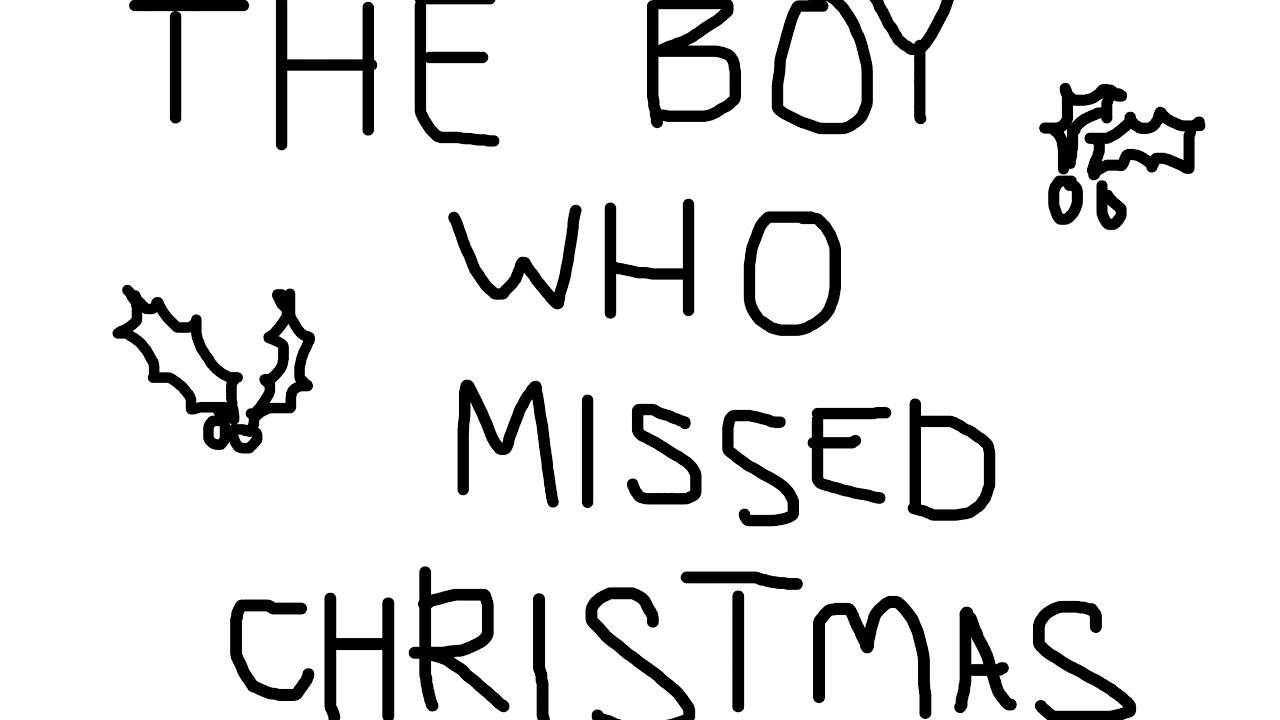 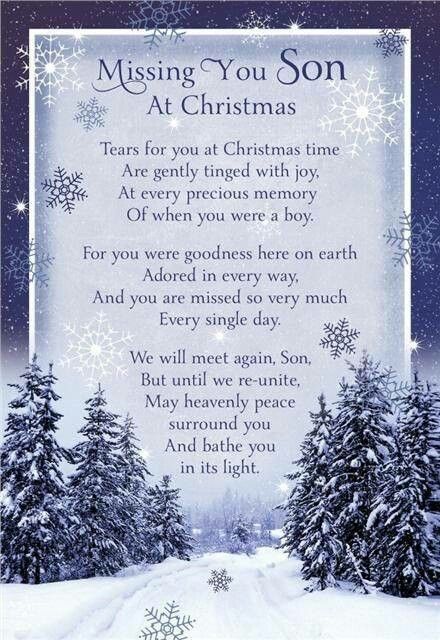 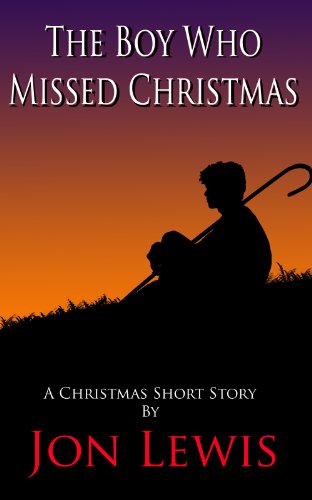 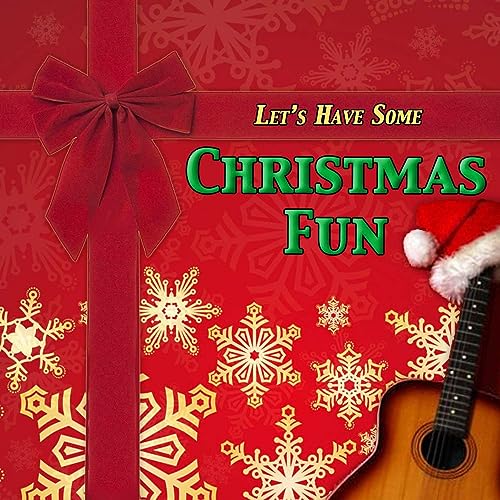 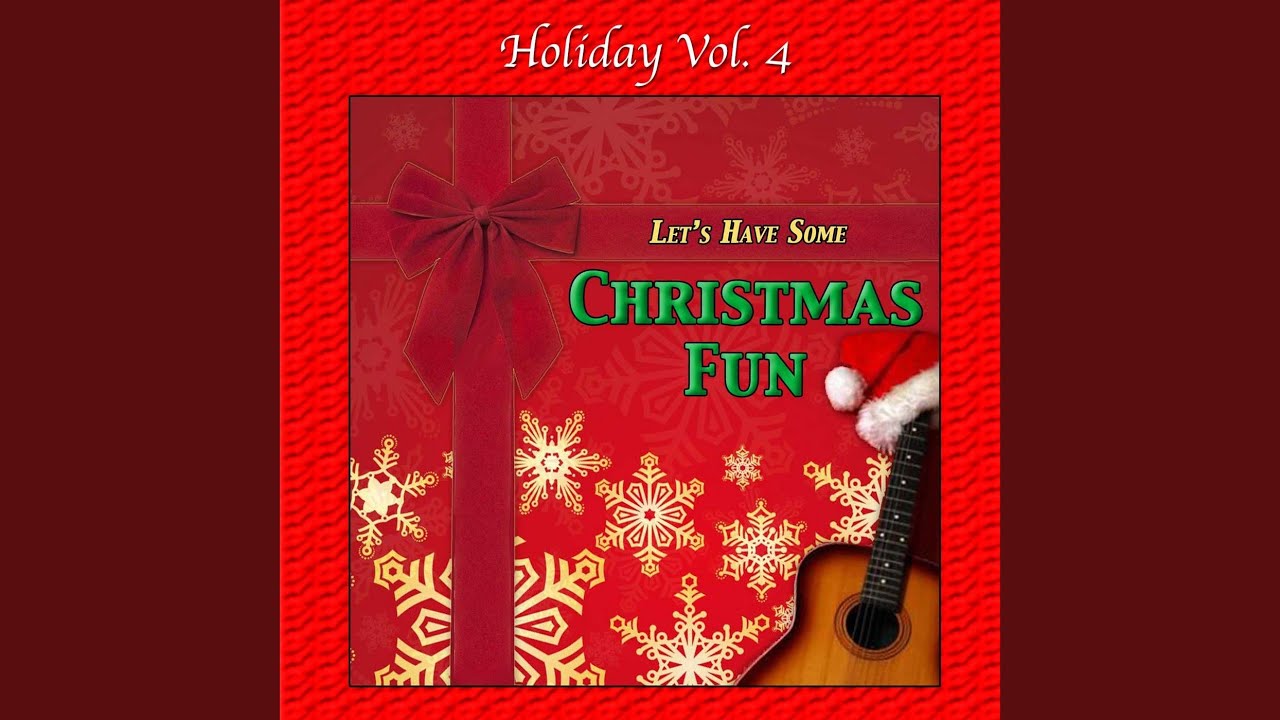 Related The Boy Who Missed Christmas