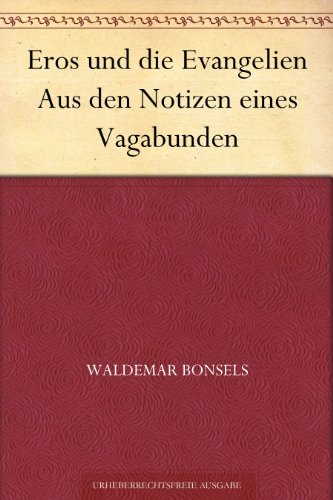 Weimar Films on DVD – The Promise of Cinema

Het Meisje met den Blauwen Hoed. Courtesy of Louisa deTassis. Found in a private collection and photographed by film historian Daniel van Waalwijk. She symbolises the tiny but just-possible chance that an ordinary girl can become part of the movie world. Truus is famous in Berlin, attracting audiences - and contracts! Her career is progressing so well a German film journal has already used the word "prominent" referring to our Truusje. With journalists hailing her like that, we don't have to worry about her future! Owners of the five Staar cinemas in Berlin, Fritz and Eva Staar became two of Truus' best friends, and were supportive years later when she needed help.

The Staars were Jewish, so what became of them during the war is anybody's guess Fold-out booklet advertising Truus' film "Die lustigen Vagabunden". Newspaper ad for the Gala Premiere of Truus' only Dutch-language film. In April Truus attended an international film exhibition, the Internationale Tentoonstelling op Filmgebied , in the Hague. As an unknown teenager you left this place, A glamourous Film Star you've returned. The fantasy of all young girls, You made it come true over there, So now you have many a girl Gazing at you full of awe.

DVD: - uw geboortejaar in beeld. Tijdsbeeld Media, Netherlands, Got a time-machine? Get in it and go back to - here is Truus' own phone number in Amsterdam's Cliostraat discovered by super-researcher Sally Mens - give her a ring! This item is included not because you'll hear Truus singing on it, but because you won't. There is no evidence that Truus ever sang anything - which is odd considering the number of musicals and revues in which she appeared. Reconstructed version. German intertitles with English subtitles, optional English voice-over.

Extras: animated advertising trailer for The Secret of the Marquise ; documentary on Reiniger by Katja Raganelli , 64 min. PAL, region 0. German intertitles with English subtitles. Includes short documentary on the history of the film, documents by Magnus Hirschfeld, and a letter exchange between directors Richard Oswald and Veit Harlan. 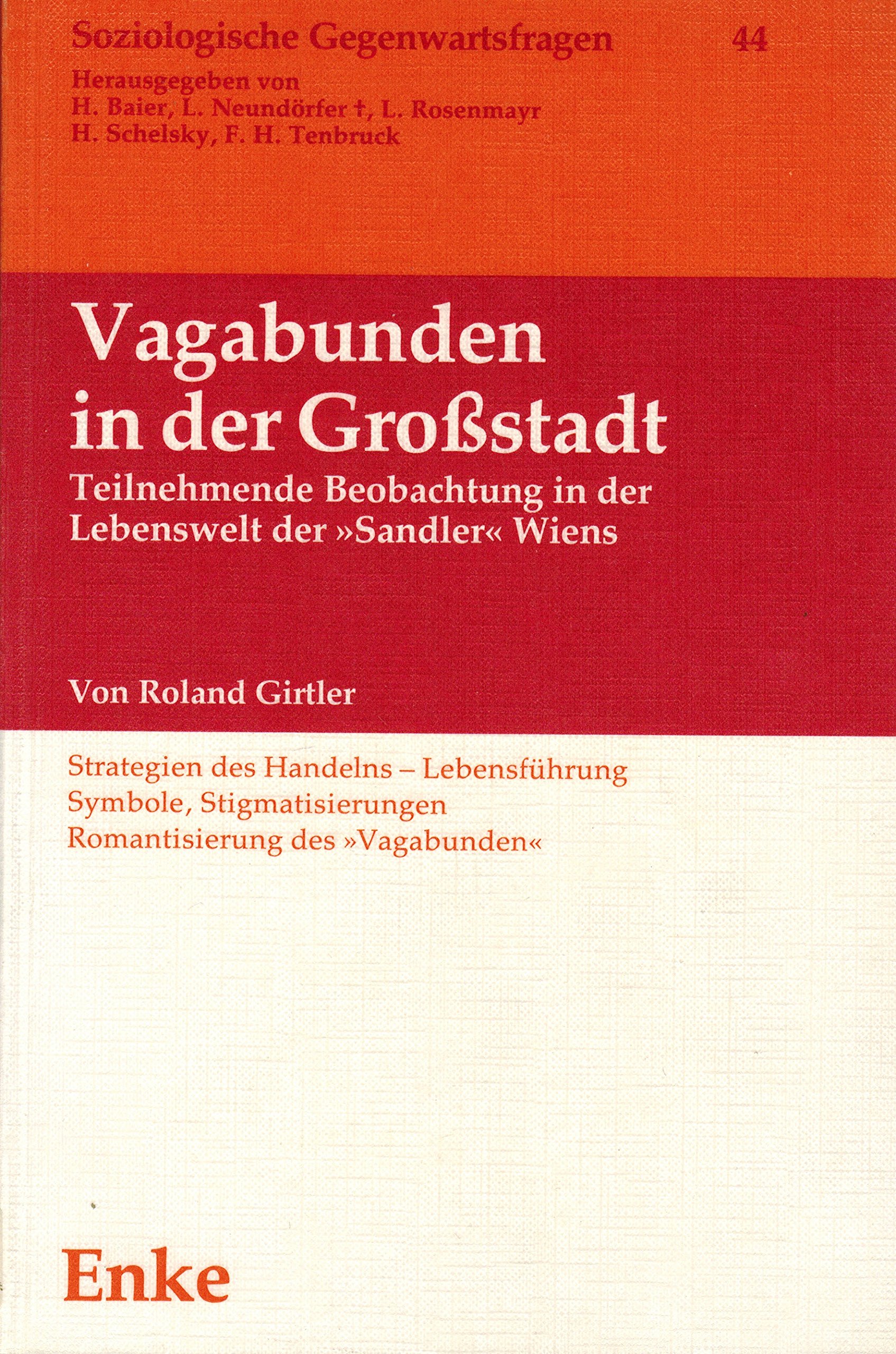 Translation of "another drifter" in German 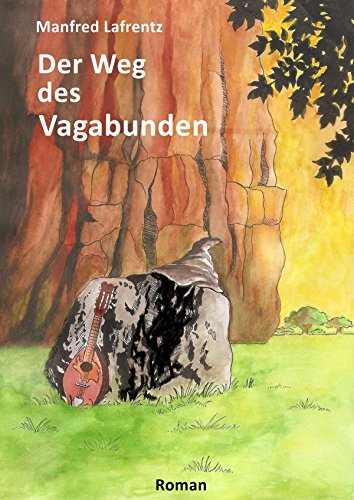 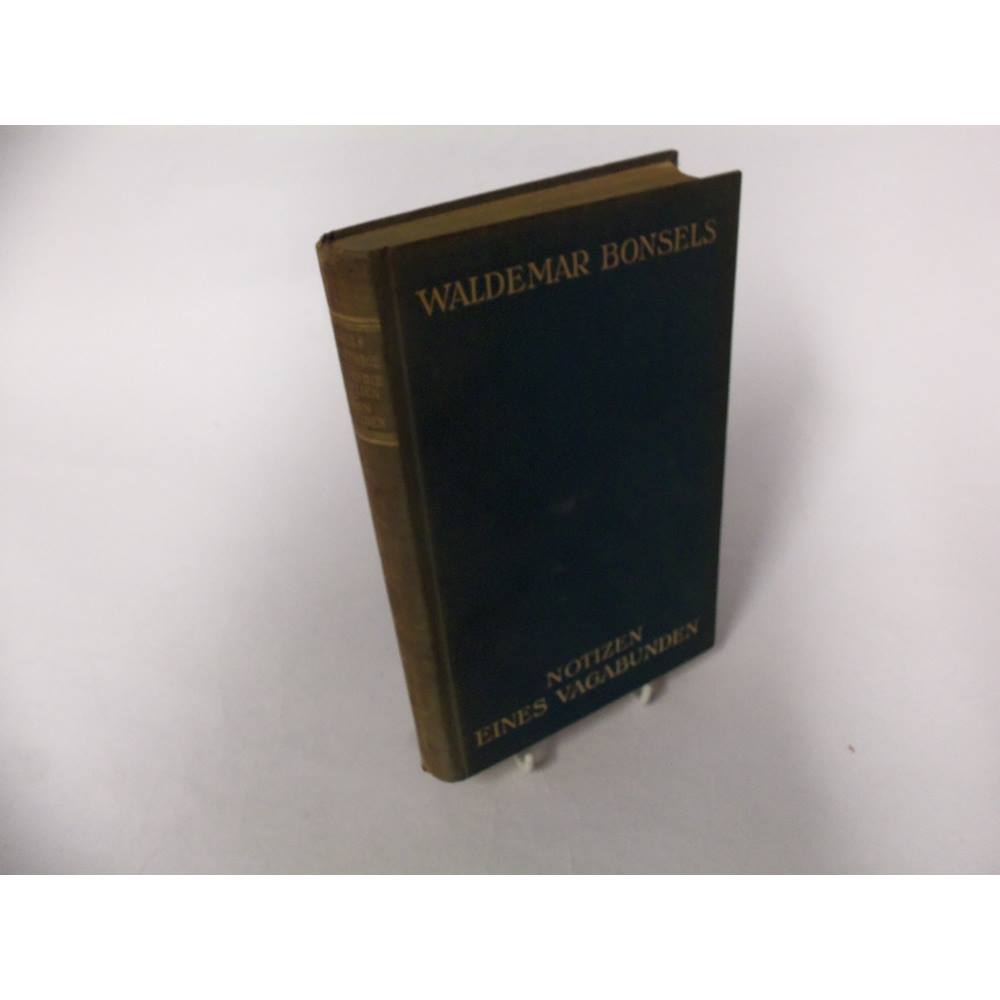