Pervading gloom and grand-scale mourning epitomised death practices in the Victorian era, most particularly after in Great Britain when the widowed Queen Victoria took grieving to the extreme. After the loss of her husband the Prince Consort Albert, the Queen went into deep mourning. British subjects followed her lead and death practices became more elaborate. Mourning periods were regulated, mourning dress was dictated, and funeral and burial arrangements became more extravagant. Contemporary literature and the arts romanticised death, particularly the "lingering death" that enabled a sufferer the time needed for spiritual readiness for the next life.

As immigration to Australia began to steadily increase from the middle of the 19th century, many migrants who sought a new life in the colonies faced the dreadful prospect of burial at sea. For immigrants to colonial Australia in the 19th century, the terrifying prospect of death and burial at sea contradicted Christian ideals of the "good death".

Death aboard ship assured a watery grave - the antithesis of the ideal of the Christian burial. Burial at sea meant that there would be no grave at which loved ones could grieve; no lasting memorial to a life lived. Excerpts from diaries of survivors reveal the mental anguish that resulted from this form of disposal of human remains, which contrasted sharply with deathbed scenes that dominated burial rituals in Victorian England.

The sights of dead bodies floating in the ocean made voyagers fearful, with none wishing to share such a fate. For immigrants to Australia in the 19th century, such a vivid method of disposing of human remains must have made death seem ubiquitous. But in many ways, shipboard experiences were simply a prelude to the challenges of forging a new life in colonial Australia.

In the Victorian era, Australian responses to death and dying evolved from the personal experiences of immigrants in a new and unforgiving environment, and heralded a break from traditional European culture.

Settlers adapted death rituals to suit an alien and often hostile bush environment that was unconducive to the death practices of their countries of origin. The influence of European cultures and the old world ideals about death and dying diminished rapidly in Australia, replaced by rites and traditions that were as much responses to the Australian environment as to death itself.

Australian bush ballads and stories reveal that a new attitude to death emerged in Australia in the latter part of the 19th century. Sentimental poems reflected an acceptance of the inevitability of death. Like Henry Lawson's, "The Glass on the Bar and Talbragar," bush ballads help to explain attitudes to death from a unique Australian perspective and illustrate how the natural environment can influence cultural responses to death. In the later Victorian era, non-elaborate death rituals and customs evolved in reflection of the lonely and simple life of the Australian bushman, and forged a uniquely Australian culture of death that resonates in modern Australia.

Religious tradition was integral to the customs connected with dying and death in the 19th century. Burial and commemoration ceremonies were intimately linked to Christian doctrines and the concept of a "good death", which demanded spiritual readiness and yielding to God's will. With a majority of immigrants to Australia in the 's coming from Britain and Ireland, traditions associated with death reflected Irish and British culture and Catholic and Protestant doctrine.

Although many of the traditions of the religious institutions of Europe and Great Britain were adopted in early colonial Australia, large numbers of immigrants of the 's did not practice religion, while others were influenced by new and challenging scientific debates and religious criticisms. The old world Christian responses to death declined rapidly in Australia, particularly in sparsely populated rural areas and with few churches and clergy. A most visible response to death in the second half of the 's was the symbolism associated with the disposal of human remains and the grief of survivors.

Victorian symbols of mourning and remembrance, which contributed to the idea of a "cult of death," included items of jewellery made of the deceased's hair, memorial cards, and photographs of the deceased called memento mori 'remember death'. These photographs were poignant reminders of the loss of a loved one, and the deceased was commonly shown as though they were peacefully sleeping rather than dead, or sometimes, the corpse was posed to look alive. In Australia, keepsakes were of particular importance for the grieving survivors.

Vast distances could separate friends and relatives in life and at death, and could make visits to gravesites impractical or impossible. For the living, death mementoes provided a tangible link with the dearly departed. 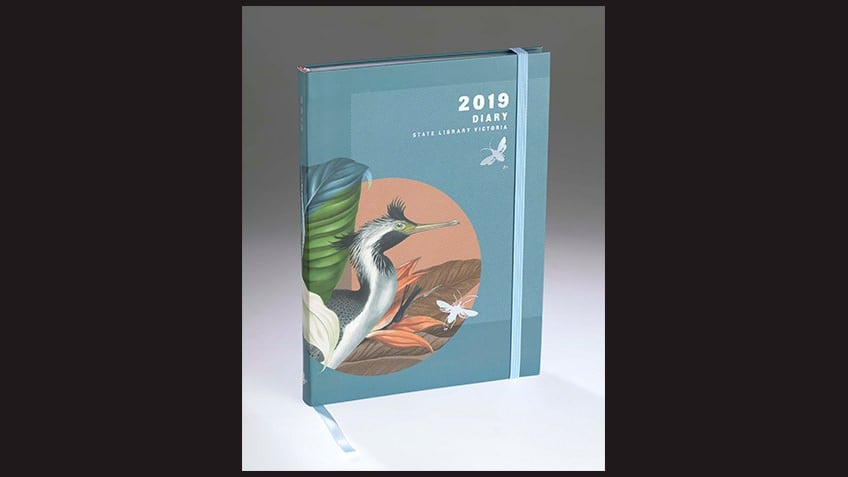 The use of symbolism was also incredibly important in headstone and grave design in the Victorian period. By interpreting Victorian monumental symbolism, information about the life and times of deceased individuals may be established. For example, the depiction of the thistle, carved into a Victorian-era headstone, hints at a deceased's Scottish heritage; similarly, the shamrock for the Irish and the rose for the English.

An anchor might denote maritime connections in life; a broken column, symbolising a life cut short, might decorate the grave of a young person or child. Symbols of death, such as a broken chain, weeping willow, ivy vine or laurel wreath, were favourite decorative elements for graves of the Victorian era and provide important clues about contemporary attitudes to death. Impressive funerals were a hallmark of British society in the Victorian era, although throughout British history the funerals of aristocrats have been steeped in pomp and ritual.

At a time when affluence was on the rise, families were better able to afford elaborate funeral ceremonies for their deceased loved ones. However, from the s, funeral reforms in both Britain and Australia resulted in a move toward more modest and cheaper funerals, and funerals became less extravagant and mourning rituals less strict than in Britain.

Compared to modern attitudes, our forebears of the Victorian eraConcerns for community health in Great Britain led to the closure of churchyards for most burials from and in response, landscaped public cemeteries were established. Such sites well illustrate Victorian responses to death. The elaborate headstones and wordy epitaphs erected as memorials to the deceased provided a mechanism by which family and friends might express their grief and love.

In Australia, Victorian-era public cemeteries such as at Balmoral boast myriad elaborate memorials that date from the mid- to lateth century. For some grief-stricken families, considerable time, money and effort were invested to memorialise loved ones in a manner deemed appropriate for the period. Such expressions of grief and devotion provide a rich source of material for modern historians and genealogists. Women played a more active part than men in 19th century customs associated with death, particularly in Australia where women played a key role in caring for the sick and dying and were responsible for the preparation or 'laying out' of the corpse for burial.

Women were particularly burdened by the rules governing mourning dress. Based on the traditions of the day, which reflected British society and the British royal court, widows were expected to wear various styles of mourning dress over a period of two years. Mourning attire included all manner of items such as clothing, hair clips, fans, parasols, and purses. The requirements for men were much simpler. Before , male mourners wore black mourning cloaks; after , black gloves and hatbands were worn with men's regular dark suits.

Widows suffered the added anguish of loneliness and isolation during the mourning period and beyond. Where men might immerse themselves in professional pursuits, women were required to adhere to strict mourning practices, remaining for the most part within the home and minimising social interactions. By the 's, following the funeral reforms, mourning regulations were slightly relaxed and women were encouraged to reuse or adapt clothing for the mourning period rather than purchasing new attire.

In the Victorian era, grief was expressed in such a way so that gloom and darkness seem to have been the hallmarks of mourning in the latter part of the 19th century. Death was an acknowledged and public event, and responses to death were at the forefront of the social customs of the time.

For immigrants, death at sea represented the opposite of the desired Christian burial and was considered a terrible fate. Women bore the bulk of responsibility of caring for the sick and dying in the Victorian era, and played a lead role in the customs associated with deaths and burials. Conduct Which Is Appropriate SHOULD there be no competent, near friend of the family to take charge of the funeral, then its management should devolve upon the sexton of the church, the undertaker, or other suitable person.

It is the duty of the person having the funeral in charge to have one interview with the nearest relatives as to the management, after which they should be relieved of all care in the matter. The expense of the funeral should be in accordance with the wealth and standing of the deceased, both ostentation and parade being avoided, as should also evidences of meanness and parsimony. It is well, in the interview between the manager and the relatives, to have a definite understanding as to the expense that should be incurred. In the large city, where many friends and even relatives may not hear of the death, it is common to send invitations to such friends as might not otherwise hear of the fact.

The Way of all Flesh-- Text. Our Boys-- Text Translated by W. Mcdevitte and W. Kennedy -- Text Poliopolis and Polioland--at Roy Glashan's Library. The Riddle of the Sands-- Text. Austin C. Burdick, Dr. 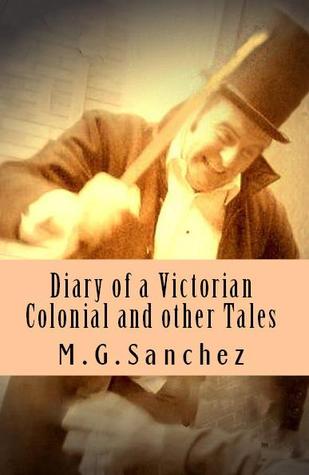 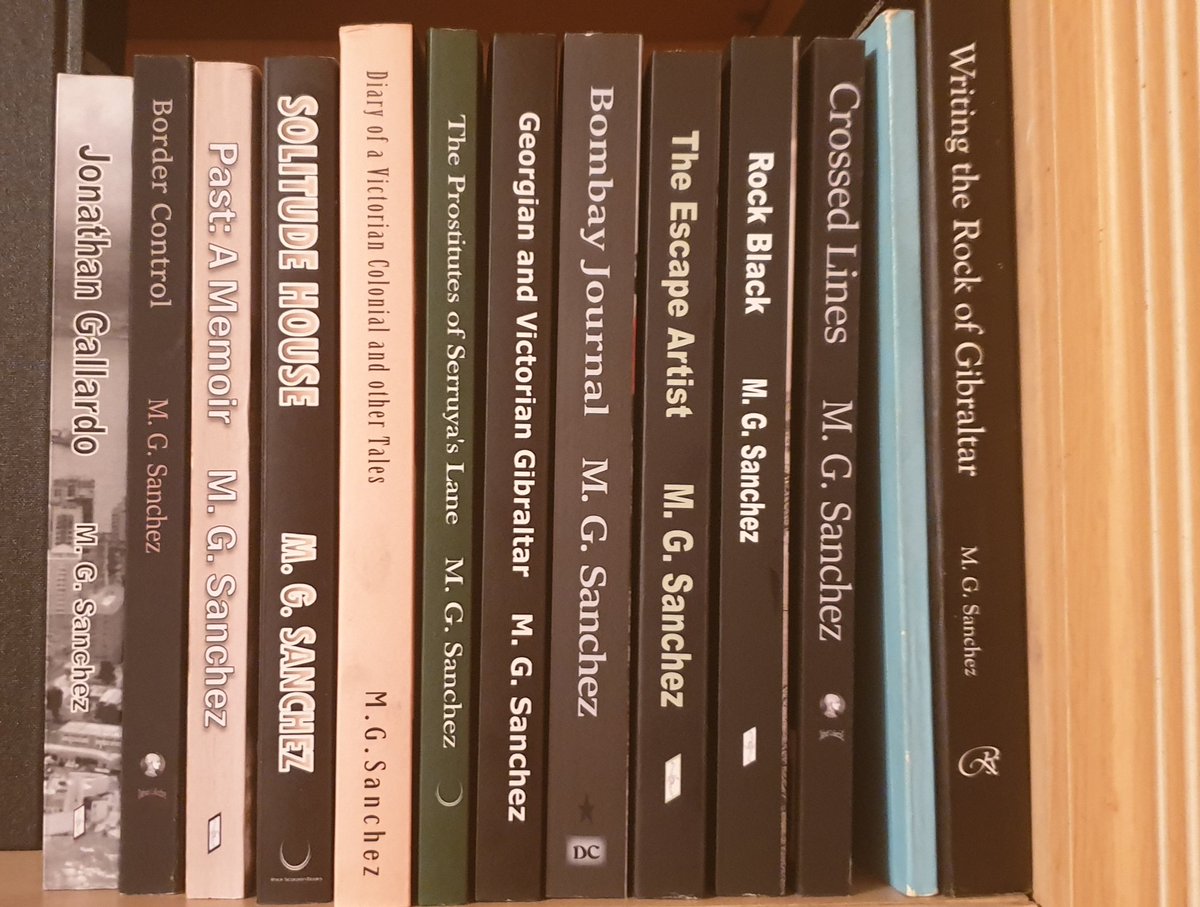 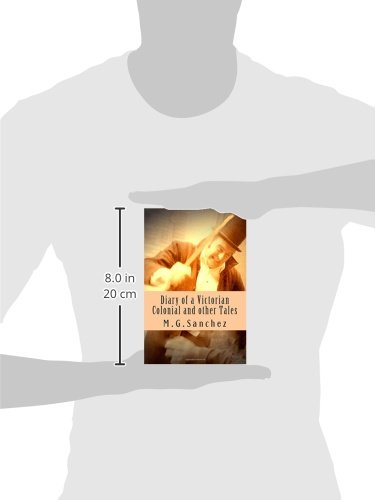 Related Diary of a Victorian Colonial and other Tales