Containing a total of thirty-three entries, thoughtfully and painstakingly compiled and edited by Hugh Cortazzi, there may well be a case for arguing that the best has been kept until last. Government by the British Embassy's then first secretary, Dudley Cheke. The volume is divided up thematically and includes an Index of Biographical Portraits published to date by the Japan Society, and by way of appendix, a highly significant report by Robin Mountfield on the Nissan Negotiations of , which resulted in the biggest foreign investment in car manufacturing in Britain. 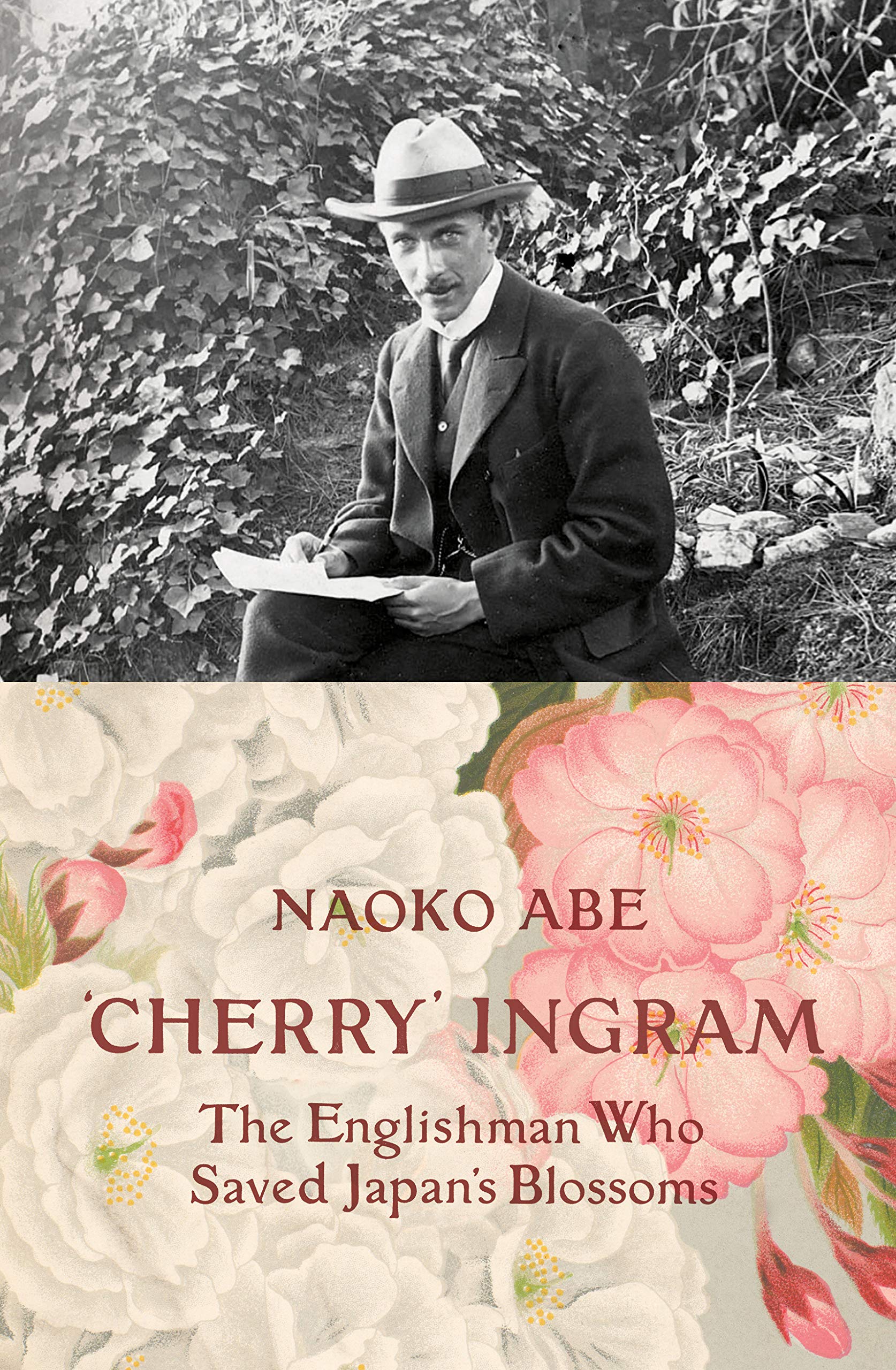